La Société Musicale and Opera Mauritius are pleased to announce the return of pianist Lisa Engelbrecht to Mauritius for two exclusive recitals this coming June 2019. She will be accompanied by South African soprano, Brittany Hope Smith, a young and rising star on the opera and classical music scene. These events are co-organised with Opera Mauritius.

Click here for detail of the concert at Eureka on Thursday June 20th at 19:30 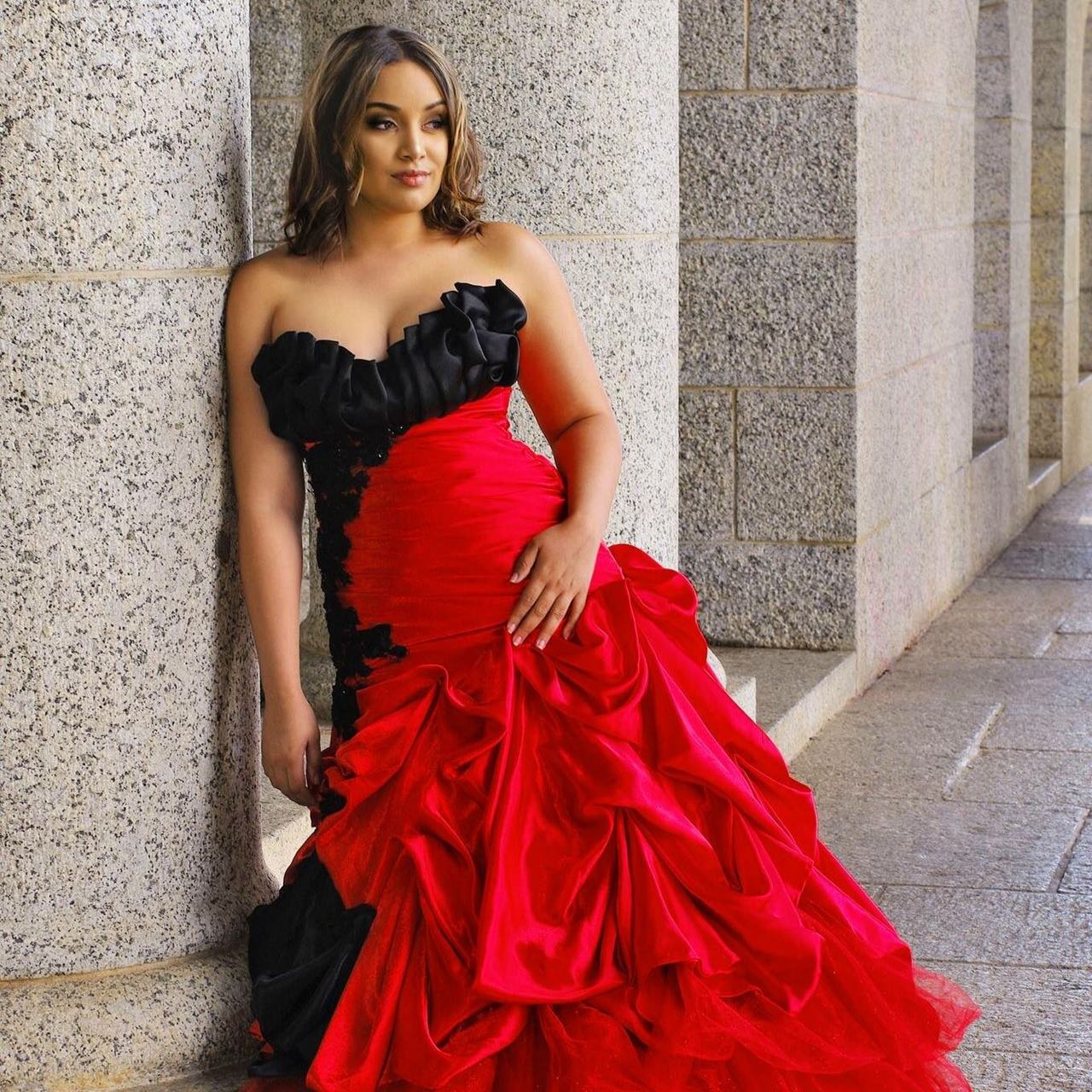 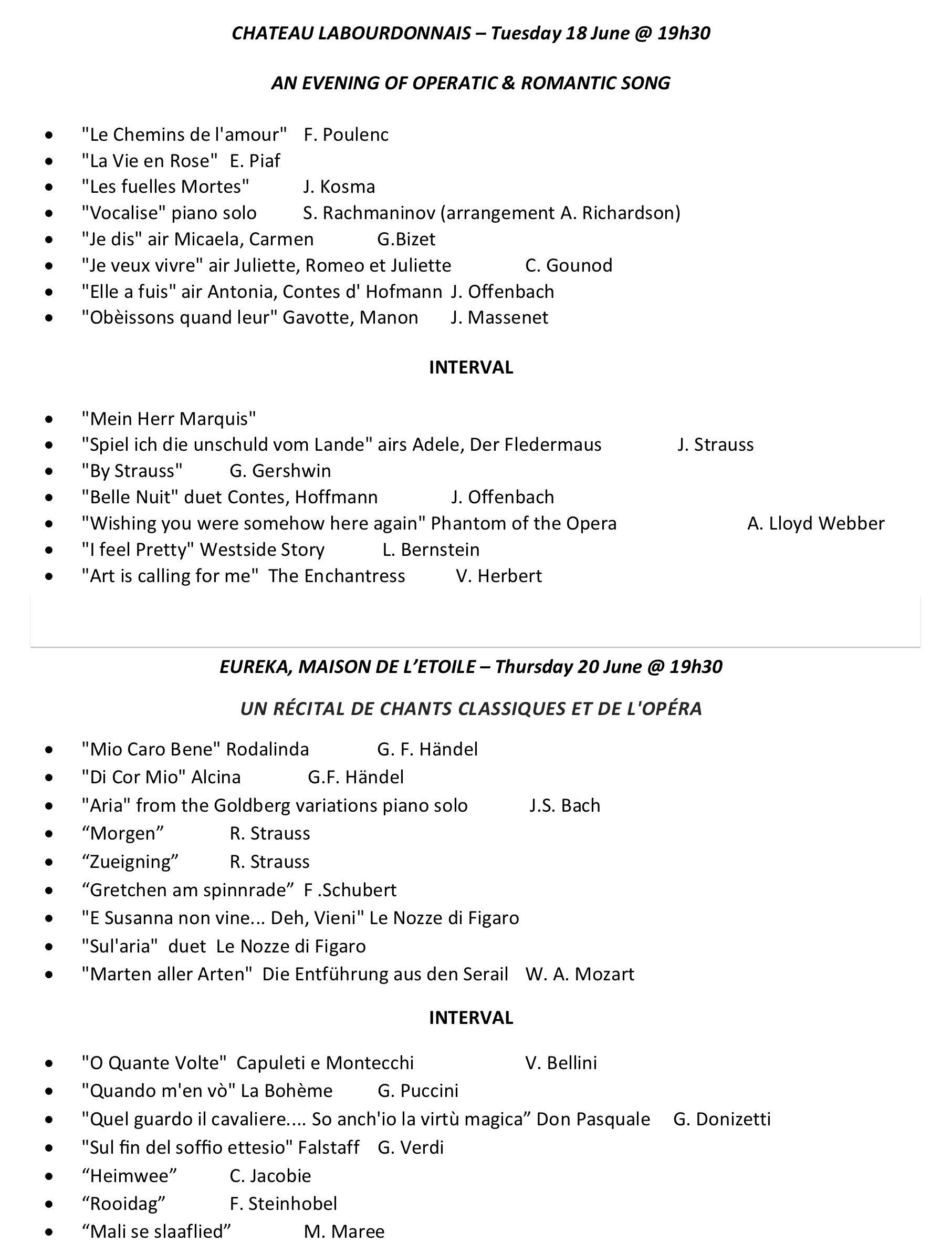